Benita, Obiwon, Others Campaign Against Cancer 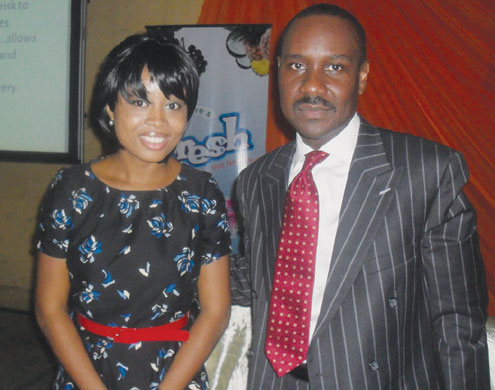 The event was an awareness campaign put together by the International Cancer Week Initiative.

The campaign, which also attracted people from all walks of life, featured lectures, musicalÂ  performances and other interesting activities.

According to him, â€œif the the adult and the younger ones can move away from sin, especially premaritalÂ  sex, they will not be afflicted by cancer or any other ailments.â€

Speaking on the significance of music in the campaign against breast cancer, the coordinator,Â  International Cancer week Initiative and President Breast Without Spot Initiative, Professor IfeomaÂ  Okoye, said music is part of the vehicle used to campaign against the killer disease, adding, â€œtheÂ  youths love music so they can learn while listening to music.â€

Okoye, however, called on women to shun smoking, excessive drinking of alcohol, junk food and go forÂ  breast checks virtually on daily basis so as to prevent breast cancer.