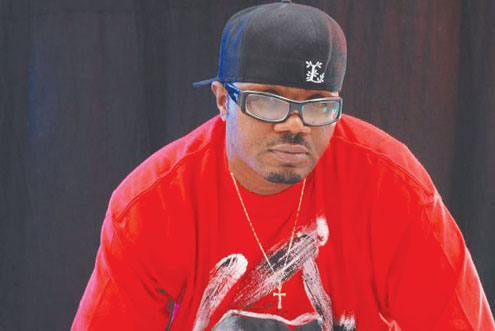 In the spirit of St. Valentine, the next edition of the Glo Rock â€˜nâ€™ Rule holding in Owerri, the ImoÂ  State capital on Saturday, 19 February, will be a delightful package for lovers and those thirsty forÂ  love.

Owerri is hosting the third leg of the ongoing Glo Rock â€˜nâ€™ Rule concert which is moving across theÂ  country.Â The event, which holds at the Township Primary School, Wetheral Road, Owerri, is alreadyÂ  generating excitement among youths in the state, following the huge successes recorded in Enugu andÂ  Awka in the last two weeks.

The funtainment package is featuring a cast of award winning music and entertainment stars who are setÂ  to thrill residents of Owerri.

A beauty pageant to pick Mister and Miss Rock â€˜nâ€™ Rule will also take place during the concert. TheÂ  segment will be anchored by Nollywood star, Ramsey Nouah andÂ prizes range from N250,000 each for theÂ  winners in the male and female categories of the pageant to N150,000 and N100,000 for the 1st and 2ndÂ  runners up respectively.

Similarly, winners of the singing and dancing competitions will smile home with 21-inch colourÂ  television sets.

The concert, according to Globacom officials, â€œis going to be another beautiful experience that willÂ  resonate with youths across the country.â€