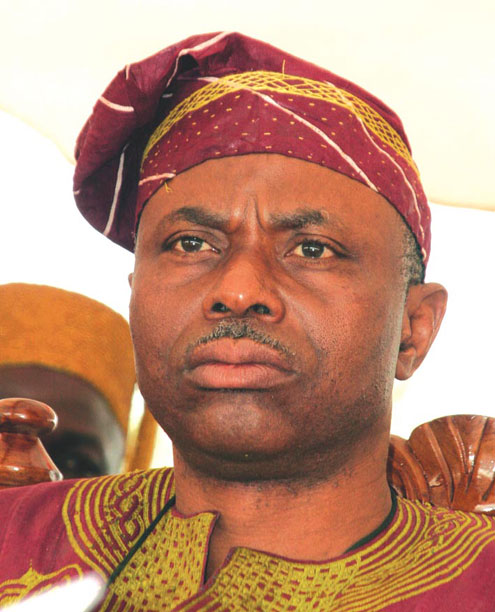 In continuation of the activities for the second anniversary of his administration, the Ondo State Governor, Dr Olusegun Mimiko on Monday flagged off the dualisation project of Owo Township Road.

The project will gulp N3.9 billion out of which N814 million hasÂ  been paid to the contractor, CGC Construction Company Limited to facilitate the timely completion of the project.

Speaking at the ceremony, the governor told the people that the government’sÂ  commitment to the provision of infrastructure would be further demonstrated inÂ  the next two months with the rehabilitation of more township roads in Owo LocalÂ  Government Area.

According to him, â€œthe asphalt overlay of surface dressed roads is on-going onÂ  many of the Owo township streets while many had even been completedÂ  costing N537 million. The decision to dualise this township road is to
resolve the chaoticÂ  vehicular traffic within the metropolis to bring relief to road users.

â€œWe have reiterated our election promises to transform the landscape with infrastructure and this is a pointer to our resolve to extend thisÂ  gesture to all towns of this state. Let me again assure you that we shall notÂ  relent in this effort as many more roads shall be constructed and upgraded toÂ  befitting status.”

In his address, the Commissioner for Works, Engr. Gboye AdegbenroÂ  said the 14.8Â  kilometre Emure Ile-Iyere road would be completed in three phases.