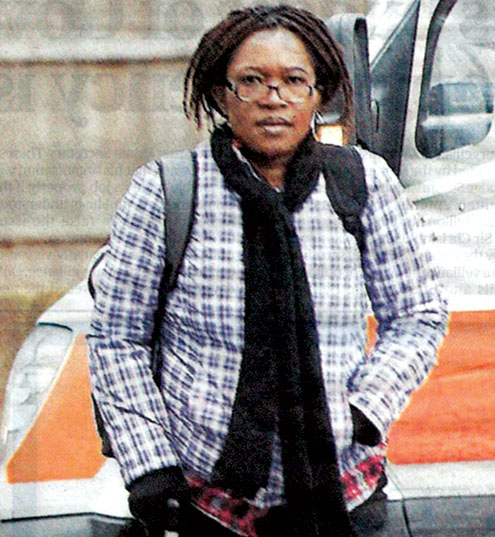 A Nigerian female pastor, Lucy Adeniji has been jailed for 11 and a half years by a count in the United Kingdom for children trafficking into the country.

Adeniji was found guilty of trafficking children into the UK. She used the children as domestic slaves at her home in Barking East London. She took two children and a 21-year old woman to the UK from Africa illegally and was using them as servants.

An Isleworth Crown Court found her guilty and convicted her of 17 different counts.

The mother of five is the first person to be jailed for trafficking children into the UK for domestic slavery.

Adeniji smuggled the three victims into the UK on false passports and used them as servants at her home in Ray Gardens, Barking, the court was told.

The pastor herself was an illegal immigrant. According to her victims, 44-year old Adeniji promised them a better life in the UK but later turned them into slaves, beating them whenever they offended her.

But the abuse became known when one of the three victims was battered and she escaped from Adenijiâ€™s residence.

The court convicted Pastor Adeniji of assault, child cruelty and facilitating illegal entry into the UK of a child.

She was also found guilty of obtaining false passports for herself, her children and two counts of illegal entry.

Adeniji faces a separate investigation into money she claimed in benefits for her own children.

Deputy Inspector Gordon Valentine, of the Metropolitan Policeâ€™s Operation Paladin, which targets child trafficking, said the case could be a tip of the iceberg.

He said: â€œThis case is very important because it shows victims that we can have successful prosecutions and that they can find justice,â€ adding â€œthe people who are using this form of slavery in their household know it is wrong.â€