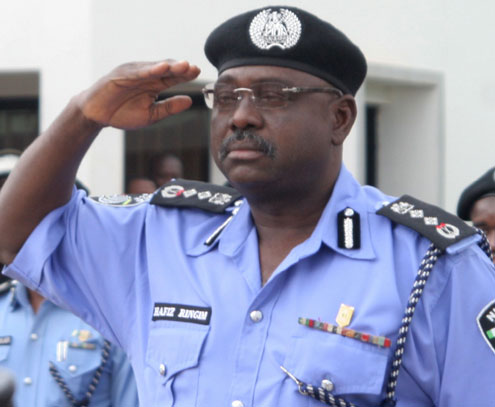 The Inspector General of Police (IG) Hafiz Ringim has continued with the juggling of the upper echelon of the Nigerian Police as part of his response to the security challenge of the 2011 elections.

The latest cadre of officers affected by the juggling are the Commanders of the 58 Mobile Squadron, otherwise called Mobile Police who have all been ordered to switch from their present postings.

The mass transfer of the Mobile Police Force Commanders was contained in a signal released in Abuja, today titled â€œ2011 General Electionâ€.

It reads: “In view of the forthcoming 2011 general elections, the IGP has ordered the immediate redeployment of all the commanders to squadron indicated against their names for election dutiesâ€.

The transfers are with immediate effect.

Ringim had also last week, effected the transfer of all State commissioners of the state command of the police.