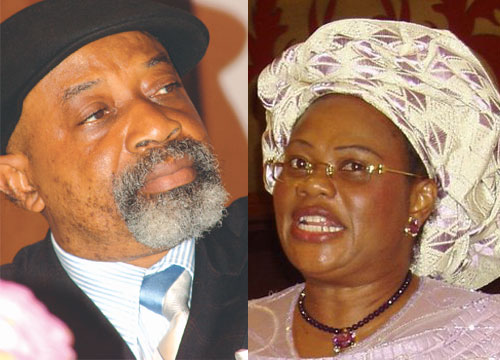 The declaration of Action Congress of Nigeria, ACN, candidate in the Anambra Central Senatorial District poll, Dr. Chris Ngige, as winner has brought about confusion in the state, as the Independent Electoral Commission, INEC, described Ngigeâ€™s victory as illegal.

He announced Ngigeâ€™s victory over his closest opponent, Prof. Dora Akunyili, with a slim margin of 44 votes.

But while addressing a press conference yesterday, the All Progressives Grand Alliance, APGA candidate, Akunyili rejected Ngigeâ€™s victory at the polls.

Onukaogu said the new Returning Officer, Prof. Charles Esimole, has announced certain results and reported that there should be rerun election in same polling areas which INEC has approved.

The Anambra REC insisted that the result announced by the former returning officer was illegal and that Anene has no right to announce the result.

He said the former returning officer should be arrested.

Meanwhile, Ngige has started to celebrate his victory when he unfolded his plans for the senatorial district.

The former governor had also received series of congratulatory messages from dignitaries including the Senate President David Mark, ACN leader, Asiwaju Bola Ahmed Tinubu among others.

His supporters were not only jubilating in celebration of his victory but the ACN faithful were also calling on INEC to uphold the victory.

But supporters of APGA and Mrs. Akunyili were calling for the annulment of the election and urging INEC to declare the former Information and Communication Minister the winner of the election.