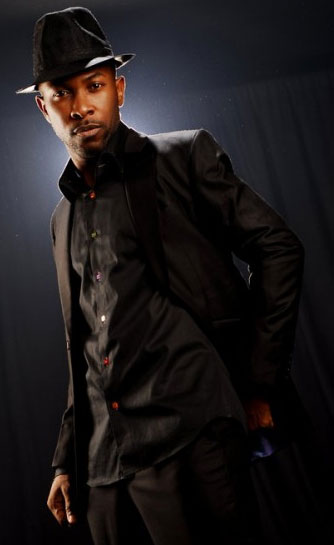 The 36 finalists in this yearâ€™s edition of Nigeriaâ€™s biggest music talent hunt show, Star Quest, have formed six musical bands of six members each in their first week at Fameland.

They are The Harmonies, DXB, Golden Flames, Storm,Â Bliss and The Beat.

After a week of professional musical coachingÂ sessions and intensive rehearsals, the housemates finally made their first public debut tagged Nigerian Contemporary Music Performance,Â amidst high spirits and the desire to explode into stardom.

Within the serene ambience of Fameland, the six bands made their firstÂ stage appearance with each band taking its turn to perform, drawingÂ cheers from the audience.

Ruggedman, the host of the show, acknowledged the quality of talentsÂ on display. â€œThese housemates are potential world music super stars. With the kind of performance they have put up so far, not even the sky is their limit.â€

Sampson Oloche, Senior Brand Manager, Star, who was present at theÂ event, also described the quality of performance so far displayed byÂ the housemates as an indication of Nigeriaâ€™s huge reservoir of musical talents.

He added that STAR is once again set to launchÂ another group of musical superstars into fame and stardom.