Missing In Action: Nollywood Not At Cannes Film Festival 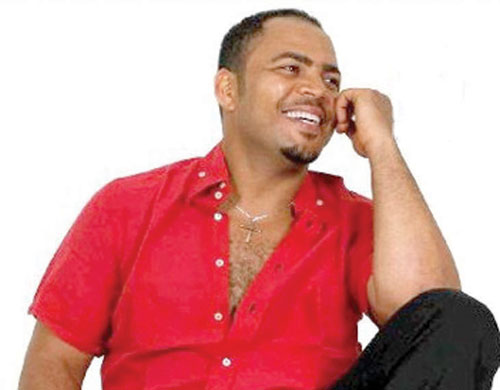 As Hollywood and Bollywood stars shine at the premiere of the sexual drama Sleeping Beauty, the toast of the 64th Cannes Film Festival, there is nothing to show from Nigeriaâ€™s Nollywood, reputed to be second largest movie industry in the world.

learnt that celebrated movie stars from Hollywood, Bollywood and other notable film industries from other countries are participating and competing for the coveted prizes and other attractions of the film festival.

Nigeria has a pavilion at the festival, but no Nollywood movie is in competition or even out of competition.

Ekenyerengozi Michael Chima, founder and festival director, Eko International Film Festival, said apart from few select Nigerian journalists covering the film festival, no Nigeria television knows what is going on at the Cannes. Few of the notable journalists/film critics at the festival are Steve Ayorinde of National Mirror, Shuaibu Husseni of The Guardian, and Victor Akande of The Nation.

Afolabi Adesanya, MD, Nigerian Film Corporation is also there with his delegation at the Nigerian pavilion where some of the Nigerian movie makers like Faruk Lasaki, Kunle Afolayan, Madu Chikwendu and Fidelis Duker among others will meet.

â€œNollywood stars are simply unknown here. Just appearing on the CNN or being mentioned on the Oprah Winfrey Show will make Nigerians go gaga, but what really counts is breaking the ice and making heads turn at the Cannes or Oscars. Our stars need to aim at shattering the highest glass ceiling as South African stars have done for decades by winning Oscars,â€ said Chima.