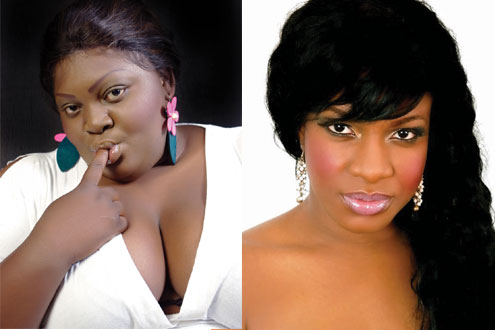 Fresh and scandal-free actress will go home with a total sum of 2,500 US dollars at this yearâ€™s Best of Nollywood (BoN) awards which holds in November.

According to the organisers, the first set of categories which include fresh and scandal-free actresses in both English and Yoruba movies, will see the eventual winner go home with 2,500 US dollars and an all-expense paid trip to Doha.

Top Nollywood actress, Ini-Edo Ehiagwina and winner of the last celebrity dance, Yemi Blaq, are expected to be the hosts of this yearâ€™s edition of the awards holding on Friday, 11 November, 2011.