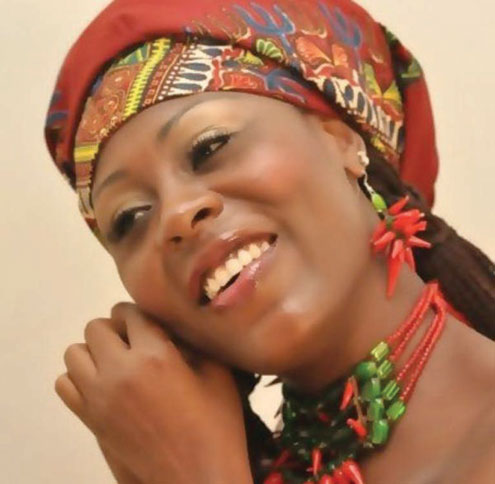 Like the cliche, Ghana-Must-Go, so Ghanaian Confidence Haugen was sent packing on Sunday night after six weeks in the Big Brother Amplified game. On the other hand, Angolaâ€™s Weza was herded off to the Tails House. The tension could be cut with a knife when IK, the show host, called out Millicent, Zeus and Wezaâ€™s names. The three were asked to stand so that they could know their fate. When Millicent was told she had been saved, the Kenyan could not believe her ears. She crumbled into a heap and almost burst into tears. â€œThank you Africa for saving me,â€ she cried.

Zeus had pretty much resigned himself to leaving, but when he was told he was going nowhere, the Tswana rapper broke into a huge smile. Weza seemed pretty calm and when she was told she had 60 seconds to leave the House and gave the Headsmates hugs. She spent her final walk telling a distraught Hanni to â€œcalm down and keep it togetherâ€.

Weza mounted the stage and was then sent to the Tails House. When it was finally revealed that it was the end of the road for her, Confidence was as dramatic as they come. She refused to even hug some of her soon to be ex-Housemates but changed her mind when she got to the door. She hugged the few Housemates that were around her and then professed â€œFinally, Iâ€™m free from all you people! Iâ€™m going to have some champagne,â€ she said before she disappeared.

When she was shown who had nominated her, she was particularly taken aback at the nomination from Vimbai.

With Malawian stars Tigris and Maskal lifting the roof off of the Big Brother Amplified studio with amazing musical performances, the night also saw two housemates leave the Heads house. With seven Housemates nominated for eviction, there was a lot of tension in the Heads House this week.

Apart from being the oldest in the BBA house, Confidence, 37, was also one of the most controversial housemates. In her day in the house, the Ghanaian socialite and night club owner, turned things hotter one day when she was caught on camera in the bathtub with her boobs in the hands of Zeus, 24, from Botswana.