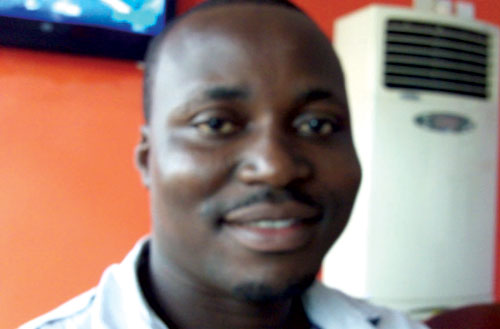 King Wasiu Ayinde (K1) will on Sunday, 19 June, 2011 lead an array of top musicians to perform in honour of Alhaji Ahmad Alawiye who will be celebrating his 20 years on stage and the launch of his new album dubbed Imole.

According to Alawiye, who has sixteen albums to his credit in twenty years, “apart from K1 my boss, Alhaji Waheed Ariyo, 9ice, Wasiu Alabi Pasuma and Lanre Teriba, among others, will perform at the ceremony.”