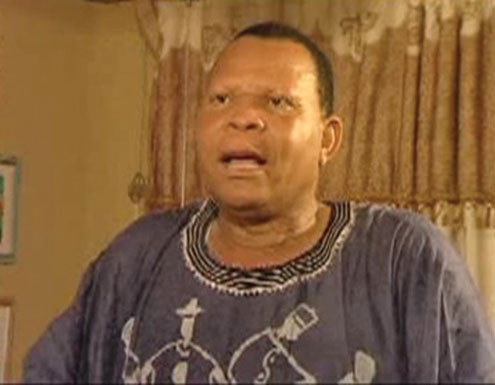 Speaking with P.M. Entertainment, the light complexioned actor disclosed that the flick is centred on the life of a man whose victory over war of attrition ironically led to everlasting prospects.