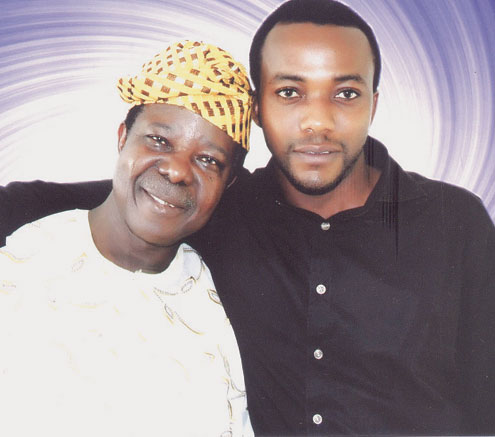 Sunday Adegeye Junior (SAJ), the son of music icon, King Sunny Ade, has joined the league of record label owners, having floated a company called Take Over Records, as a subsidiary of S.A.J Entertainment Agency.

The Sociology graduate of the University of Lagos told P.M. Entertainment that the aim of Take Over Records is to assist talented musicians by taking them to a higher level via building alliance between them and local and international promoters.

To this end, the label recently signed on a pop music artiste, Ayodeji Olukayode Elumalero a.k.a. Dazzle.

Dazzle, an Accounting graduate of the University of Ado-Ekiti, has released a single entitled Je Kâ€™a Sâ€™oro, which is currently enjoying air play on major radio stations in the country.