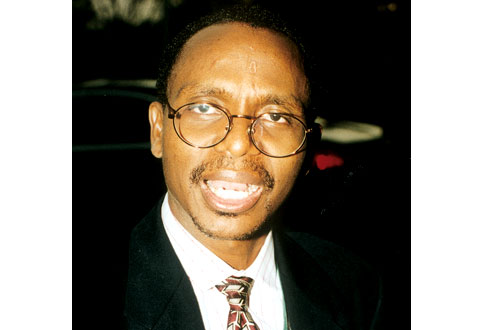 Reports say operatives of the State Security Service, SSS, picked him up yesterday after he returned from London.

It could not ascertained what led to his arrest.

Meanwhile, the presidential candidate of the Congress for Progressive Change, CPC, Muhammadu Buhari, has called for the immediate release of el-Rufai.