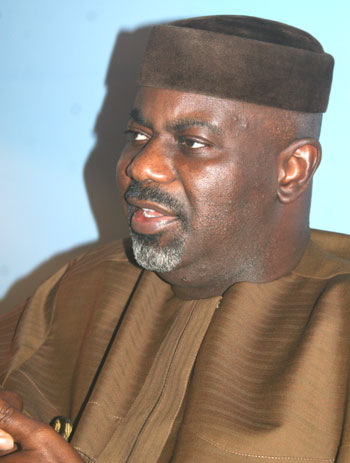 The high prices of some food items noticed at the beginning of 2011 in Calabar, is still skyrocketing in spite of the current rainy season.

A News Agency of Nigeria (NAN) survey showed that most affected by the price hike were tomatoes and onions.

The survey showed that a small basket of tomatoes which sold for between N4,000 and N5,000 in the first quarter of the year, was currently being sold at between N5,500 and N6,000.

A farmer, Mr. Simon Odey, told NAN that the increase in tomatoes price was due to high cost of transportation from the rural areas of the state to Calabar.

â€œWe have enough tomatoes there in the farm in the rural communities but the cost of bringing it to the town is very high and it is due to bad roads.

â€œThe roads are terribly bad such that only few vehicles go to the bush to convey farm produce, including tomatoes.â€

A tomatoes seller at Effiete market in Calabar, Mrs. Imma Okon, attributed the rising cost of the commodity to its scarcity, adding that it was due to difficulty in moving the item to the cities.

According to her, the rainy season has worsened the situation of many rural roads in the state.

She said vehicles now found it difficult to go to those areas to bring tomatoes and other items to Calabar.

â€œThe few vehicles which manage to do the business charge the farmers or traders who go there to get out the commodity high transportation rates.â€

Okon expressed fears that the price of the commodity might continue to rise during the next Christmas season if the road conditions remained bad.

A restaurant operator, Mrs. Ijeoma Nwachukwu, told NAN that the high cost of tomatoes and other essential food ingredients was adversely affecting her business as it was beginning to raise the cost of operation.

â€œI am not comfortable with the increasing price of cooking ingredients such as tomatoes, because I use them every day.â€

She, however, added that she had no option than to transfer the burden to her customers through increased cost of food, saying â€œI have to do so if I will remain in the business.â€

Mallam Haliru Mohammed, a dealer in onions, also attributed the rise in price of the commodity to transportation costs.

â€œYou know that we get onions from the Northern part of the country and it is a long distance. This makes cost of transportation very high, especially with the high cost of diesel which the trailers use.â€

Haliru added that â€œafter paying the high transport charges, we have no option than to increase the price of onions so that we can recover some money.â€

He said most times, little or no gains were made by the dealers.