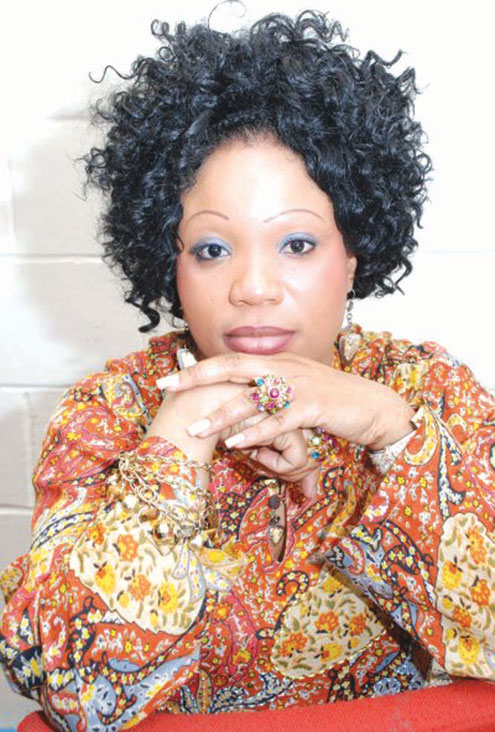 The funeral rites of the actress kicked off on Wednesday, 6 July, with a candle light procession which took place at Penarth Center, Ilderton Road, London.

A wake keep service was also held on Thursday, 7 July, at COSEC Ministry.

The burial of the late actress was graced by many movie acts, who are based in Nigeria and Europe.

Born in November 1971, Yemisi Eleto left Nigeria in the 90s for the United States of America.

She later moved to Italy before relocating to London. She set up a movie production and marketing outfit, Yemak Films on Camberwell Road, London.

She acted in several movies, and in 2008, she made her debut as a producer with the release of Eleto, which became an instant hit.

The Ogbomosho, Oyo State-born actress is survived by her 78-year old mother and two sons.