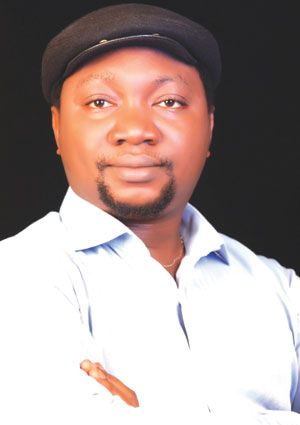 The show will be aired on Sundays on AIT network and Saturdays on the NTA, while broadcasts will run for 13 weeks.

According to the executive producer of the show, Sola Fajobi, â€œwe are airing on the two major networks in terms of television programming in Nigeria because we want to ensure that the culture of celebrating our mothers when they are still alive is entrenched across board. This is at very huge cost to us as producers, but we are not looking at it from that perspective. We are looking at the bigger picture, more so that we have sponsors like Procter and Gamble, Promasidor and Dufil Foods, makers of Ariel detergent, Onga Seasoning and Indomie Noodles respectively, whose resolve to be part of Supermom is perhaps because they have found a connection between their brands and the great mothers and are determined to ensure that the message gets to every part of the country.â€