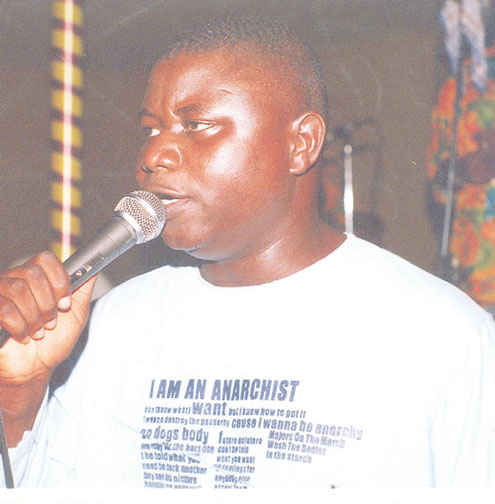 All is set for the release of the Macro Juju creator, Tunde Samsonâ€™s latest work, Elevation, into Nigeriaâ€™s competitive Juju music market.

The new work, a follow up to My Joy and the musicianâ€™s third effort, promises to be another smash hit as it is a departure from the conventional Afro-Juju music.

According to TS as he is fondly called, â€œthe album is different from other forms Afro Juju music because my style is called Macro Juju which is a fusion of Afro-Juju, Highlife and upbeat rhythms laced with high tempo and heavy percussions.â€

Tracks on the first side of the work include Gbâ€™adura Mi Baba, E Je Ka Jo Yo, Thank U Baba, Elevation, the title track and I Have Something, while the flip side is a medley of inspirational songs.

To be marketed and distributed on the stable of Malio Entertainment, Elevation is produced by Dayo Ojo (Eba) and Highdee Sequence.