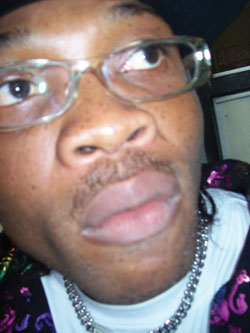 An impeccable source revealed that the Abia State-born starâ€™s landed property cost him about N200 million and was procured early this year before his traditional wedding.

P.M. Entertainment learnt that the construction of the one-storey duplex started weeks ago by a FESTAC Town-based contractor and it is scheduled to be completed by February, 2012.

In another development, African China has settled the six-year feud with his former record label, Globedisk Music, a squabble that led to China dumping the label that shot him to stardom.

Following the reconciliation, it was gathered that he has handed over the master tapes of the two albums he recorded outside Globedisk as well as given the company the exclusive right to handle the distribution of the works henceforth.