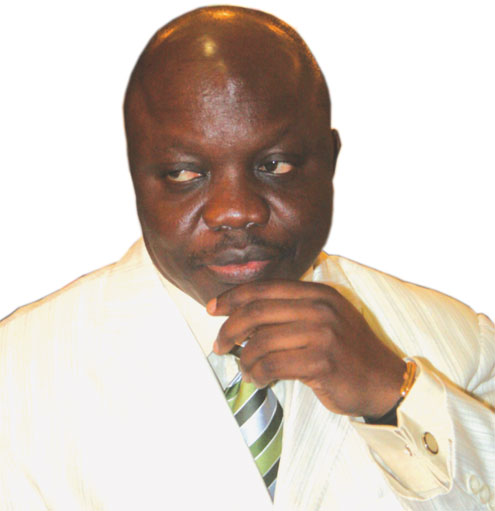 The tribunal chairperson, Mrs. Uzoamaka Doris Ogwuanike held that Ogboru, in his three-point petition, alleged that the rerun election failed to meet the Electoral Act; that the election did not take place in Warri North, Warri West, Ethiope and Patani local government areas.

He also called on the tribunal to cancel the results and declare him the winner having scored the highest of the lawful votes cast against the winner, Dr. Emmanuel Uduaghan of the Peopleâ€™s Democratic Party, PDP.

But the defence lawyer refuted Ogboruâ€™s claims. He said the election took place at the local governments.

Delivering judgement, Justice Ogwuanike said the petitioner failed to substantiate his claims. She added that Ogboru failed to prove his case beyond reasonable doubt and that he did not score the majority votes cast.

The tribunal decided that the governorship rerun of 6 January, 2011 was successful and Dr. Uduaghan was duly elected. He was subsequently declared the winner.

Reacting to the judgement, counsel to Ogboru, Alex Iziyon (SAN) said he would go and study it before his client will decide his next line of action.

Counsel to Uduaghan, M. Sagay (SAN) thanked the tribunal for what he described as a thorough academic judgement.

Chief Great Ogboru of the Democratic Peoples Party, DPP, challenged the 6 January, 2011 governorship election rerun before the Delta State Election Petition Tribunal claiming that the election did not hold in some local governments as required by law.

Ogboru urged the tribunal to reverse the victory of the incumbent governor and the Peoples Democratic Party, PDP, candidate, Dr. Emmanuel Uduaghan.

In a separate action, an Asaba High Court, presided over by Justice Ibrahim Buba had ruled on 20 July, 2011 that Ogboru was not qualified to contest the rerun.

Uduaghanâ€™s counsel had told the tribunal that Ogboru had no locus standi to present the petition.

Similarly, PDP counsel, Adebayo Adenipekun, SAN, said the party joined issue with Ogboru on the validity of his nomination. He said Justice Bubaâ€™s judgement had resolved the matter before the tribunal.

But Ogboruâ€™s counsel, Mogbayi Sagay, SAN, submitted that the tribunal cannot deliver judgement based on Justice Bubaâ€™s verdict. He argued that proceedings of the Asaba High Court were not pleaded.

Following todayâ€™s judgement, it would be the third time that Ogboru would lose his bid to unseat Governor Uduaghan.