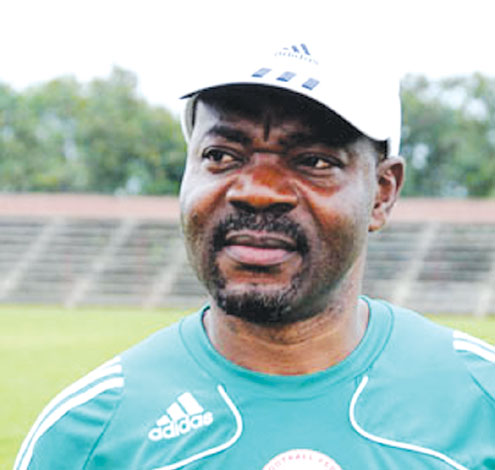 As kick off date of the Colombia 2011 FIFA World Youth Championship, WYC, draws nearer, the questions many soccer loving Nigerians are asking is that â€œCan Obuhâ€™s team fly high in Colombia?â€

The best performance of the Flying Eagles in the FIFA youth tournament was at the Holland 2005 when the current coach of the Super Eagles, Samson Siasia led Nigeria to a sliver medal outing in that yearâ€™s tourney.

Nobody gave Siasia and his youthful team until they emerged winners at the 2005 Africa Youth Championship, which was held in Benin Republic.

The performance of Flying Eagles in Benin Republic gave Nigerians confidence that Siasiaâ€™s boys will perform well in Holland.