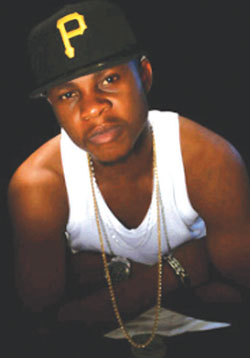 The new video, which was shot by Gini, features the late Dagrin and since it was released, the song has been enjoying air play on radio, TV and online.

Sossick was the brain behind the late Dagrinâ€™s hit, Pon pon pon and most of the tracks on the deceasedâ€™s highly acclaimed C.E.O. album.

Speaking with P.M. Entertainment, Sossick attributed the success of his new work to God, while he dedicated it to the late Dagrin.

His debut album is set to be released before the end of the year and he is doing everything possible to make sure that it is loaded with the best of songs after years of working with artistes like Ruggedman, Gino, YQ and Naeto C, among others.