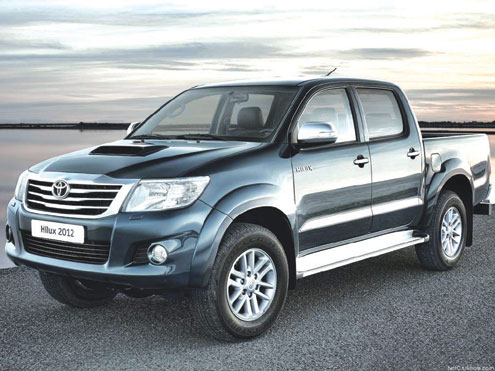 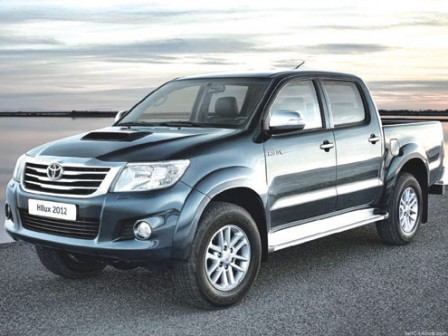 In a bid to reduce vehicle accidents, Toyota has announced that it is developing a range of new safety technologies. Surprising? Perhaps not, but one interesting innovation is a system which would reportedly take control of the carâ€™s steering in order help avoid collisions.

The new Pre-Collision System (PCS) uses millimetre-wave radar and two cameras with infrared night vision. It aims to â€œreduce collision damageâ€ by braking the vehicle if the driver neglects to do so before an impact. Similar automatic-braking technology is found on many of other modern cars. Whatâ€™s unusual about PCS, though, is that Toyota says the system can take over steering control and â€œchange the direction of the vehicle.â€ In other words, PCS will steer the car to help avoid hitting an object.

Speaking of pedestrians, Toyota also is developing a new pop-up hood that could reduce injuries when pedestrians are struck by cars. Although traffic deaths as a whole have been declining in Japan, pedestrian fatalities remain high. The new hood design pops up at the rear when the car hits a pedestrian, providing more space beneath the hood and reducing the likelihood of head injuries to said pedestrian.

Toyota is also working on Adaptive Driving Beams, an improvement on automatic high-beam headlights. The system can partially shade the high-beam lights to prevent blinding oncoming traffic, while still providing strong illumination for the driver. Finally, the company says it is working on a system to monitor the driverâ€™s health through the steering wheel. It could detect â€œsudden cardiovascular irregularityâ€ like heart attacks and warn the driver and/or stop the car.