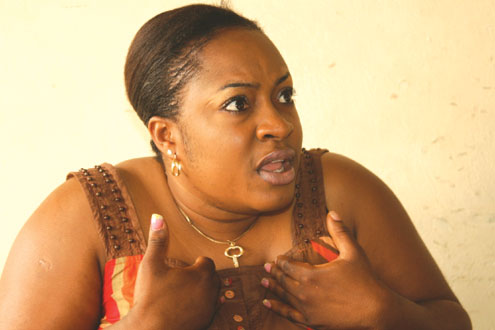 Top actress and director, Foluke Daramola, who has seen it more in the world of make believe, is planning a reality show to help discover new talents for the Yoruba sector of Nollywood.

Showbiz Trends gathered that the first Yoruba reality show will be called Irawo Otun (A new star) and already aspiring young people who want to exhibit their God-given talents in the entire South West region of Nigeria, have started picking the forms for the showâ€™s auditions.

According to Daramola, entry ends in September and final auditions will hold on 1 October from where 20 House mates will be selected for the show proper.

The first prize winner of the talent hunt will go home with mouth-watering prizes of a brand new car and N1 million cash; the first runner-up will go with a Home Theatre, flat screen television and N500,000; the second runner up gets N300,000 and a Home Theatre; the fourth prize winner goes home with N300,000, while others go home depending on how they were evicted with cash prizes ranging from N150,000 to N75,000.

It was said that apart from the mouth-watering prizes for all the final 20 house mates, they will join some Nollywood icons in an epic movie being planned for them.