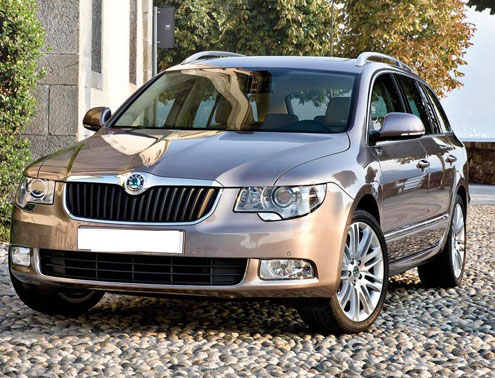 Volkswagen AGâ€™s Skoda brand will start building a new compact sedan in China in 2013 to strengthen its presence in the market. It will be the fifth Skoda model produced in China, following the Fabia, Octavia, Superb, and Yeti. The vehicles are built by Shanghai Volkswagen Automotive Co., a joint venture between SAIC Motor Corp. and Volkswagen AG. â€œChina plays a central role for the global growth of Skoda,â€ Skoda Chairman, Winfried Vahland, said in a statement. â€œUntil 2018, we want to at least double our worldwide sales to more than 1.5 million units per year. The growth market China provides a crucial contribution toward this effort.â€