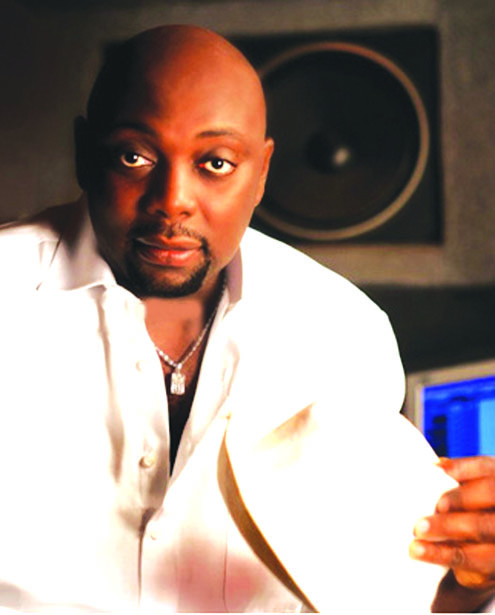 Lagos State Governor, Babatunde Fashola (SAN), has described the late veteran actor, Sam Loco Efe, as an extraordinarily gifted person whose mastery of creative arts both on stage and on screen was unrivalled.

Fashola in a condolence letter sent to the President of Actors Guild of Nigeria, Segun Arinze, noted that Efe was a cultural model who truly belonged to the class of greats in the world of creative arts.

â€œIt is indeed heart rending to think that the very familiar face and likeable homour merchant who I had known since my teenage years has taken a final exit from lifeâ€™s stage,â€ he wrote.

Also the former President of Association of Nigerian Theatre Practitioners (ANTP), Prince Jide Kosoko, described the late Sam Loco Efe as an extraordinary actor whose vacuum may not be filled for a very long time.

â€œWe have lost another rare gem who was a master of craft and a lover of art.â€

Reacting to Efeâ€™s death this morning, another actor, Remmy Shitta Bey, said that he is in shock because the last time he saw the late Sam Loco Efe at the National Theatre, Iganmu, Lagos Southwest, Nigeria, he was full of life.

He said he, however, takes consolation in the good jobs Sam Loco had done before his demise

While describing him as a man of many parts, he said that Sam Loco Efe was dynamic because he first major job was when he acted â€œAkara Ogunâ€ in a stage show titled Oke Langbodo during Festac 77 in Nigeria.

Paul Obazele, another star actor, said that â€œit is shocking to hear that we have lost another colleague, a veteran that we still needed around us. I never believed he was gone. I thought he was still sleeping. I pray to God to give his family the fortitude to bear the loss. We need prayers in Nollywood.â€