'My Music Is For Mature Minds' 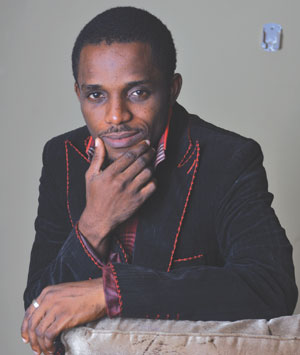 Afrocentric artiste, Otame Kingsley Oghenekome otherwise known as Kome in music circle, has said that his music is for mature audience.

The Isoko, Delta State-born singer also said his mission is to carve a niche for himself and after a long time, give music listeners good value for their money.

Kome stressed that his music is not the usual â€˜noiseâ€™ dished out by most the new generation Nigerian artistes.

â€œConsidering my background and aspiration, I have no choice than play music that has value and different from the everyday noise we hear. I know that classic music doesnâ€™t really sell in Nigeria, but I will persevere and make people know me for who I am,â€ he stated.

Meanwhile, Kome, who says he derives inspiration from Majek Fashek, Bob Marley, R. Kelly and Asa, has released his debut single entitled Gentleman. It is produced by Flo and has been tipped by music buffs as an evergreen stuff.