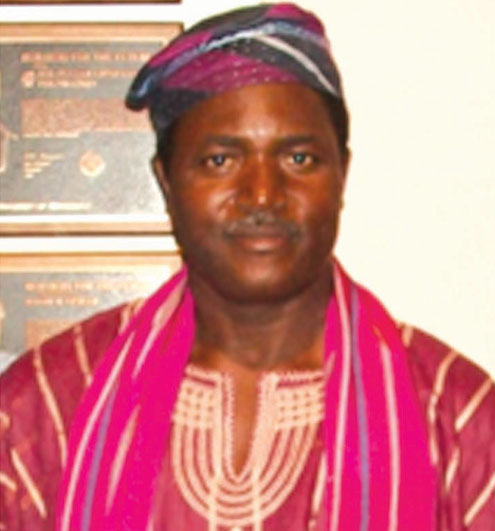 Unidentified gunmen have kidnapped a Port Harcourt-based oil magnate and are demanding N100 million ransom before they will free him.

Family sources told P.M.NEWS that Adegboyega, the uncle of the Special Adviser to President Goodluck Jonathan on International Affairs, Dr. Pius Osunyikanmi , was kidnapped in Port Harcourt at about 8.30 p.m. on Tuesday last week.

The family members kept the incident under wraps since then for security reasons, though they have been communicating with the kidnappers Â till yesterday when the kidnappers cut off links with the family.

P.M.NEWS gathered that he arrived from work into the waiting arms of the gunmen who had laid ambush for him at his residence at Eliada Estate, Rumuogba, in the state capital.

Engineer Sam Adegboyega, who is an indigene of Ile-Oluji in Ondo State has lived and worked in Port Harcourt for over thirty years and has contributed immensely to the economy of the state.

Of these thirty years, he worked for Dowell Schlumberger for almost thirteen years and rose to become the highest ranking Nigerian in that company before he retired to found Sowsco Wells Services Ltd which has grown to become one of the foremost indigenous oil and gas service companies in Nigeria.

He is an ardent believer in the local content policy of the Federal Government in the oil and gas industry and has never relented in the development of the Nigerian manpower in the industry. He is one of the founding members of the Petroleum Technology Association of Nigeria (PETAN).

Many Rivers State indigenes have benefitted immensely from his company in form of employment and scholarships.

P.M.NEWS gathered that the kidnap of Adegboyega, who is an illustrious son of Ile-Oluji in Ondo State, Southwest Nigeria, has thrown the town into panic and his aged mother in severe distress.