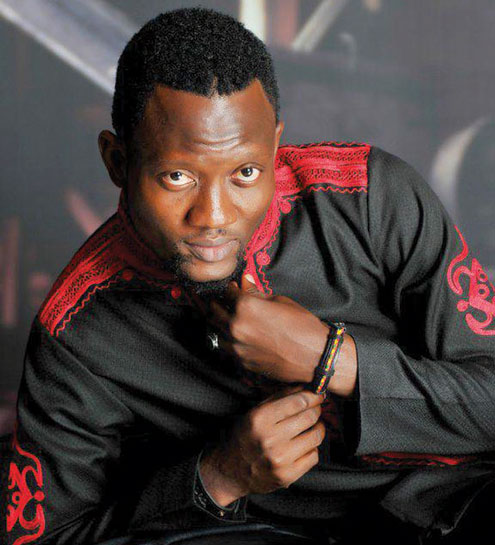 Too Much Music act, Femi Jubal, on Saturday, 7 August, thrilled his fans and friends at the upscale bar, Pub 1, inside Fun Factory, Lekki, Lagos, as he celebrated his birthday and also sampled some of his songs, Personal Person and Ere, from his yet-to-be dropped debut album. The songs are already making impressive rounds on the air waves.

It was a night loaded with fun and packed with all the glitz and glamour as many who thronged the simple but exclusive gig were treated to good music amidst chops and canapÃ©s. Dressed in a black pilot styled shirt, Femi opened the night with spectacular performances of his songs with support from some artistes who featured in the upcoming album.

The standout moment was his collaboration with female singer, Retta. During the performance, Femi played the piano, while Retta sang Bob Marleyâ€™s Redemption Song. The duo got guests really excited that they stood up and sang along loudly and almost drowned Rettaâ€™s silky voice.

Femiâ€™s debut album tentatively titled My Name Is Femi, is scheduled for later this year.