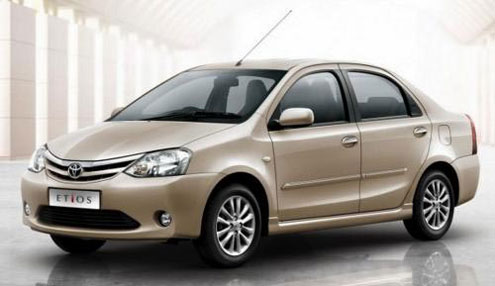 Toyota is the worldâ€™s greenest brand, according to a new global survey from the international brand consultancy Interbrand.

Based on data collected from the worldâ€™s leading markets, including the UK, France, Germany, Italy, USA, Japan, Brazil and India, the report gives Toyota a top score of 64.19 points, ahead of 3M in second place. The Interbrand report says that Toyota is â€œa leading example of making the environment a core management priority, while also engaging in a meaningful way with audiences around the worldâ€.

Toyotaâ€™s market-leading development of full hybrid technology is a key contributor to Toyotaâ€™s strong green performance, according to the report, notably with Prius â€“ now in its third generation. Since 1997, Toyota and Lexus have amassed more than 3.2 million hybrid vehicle sales worldwide.

Toyotaâ€™s long-term, well-to-wheel approach towards sustainable operations is reflected in recent initiatives in the UK. The publishing of the report coincides with the official switch-on of a large-scale solar power system at the companyâ€™s car plant in Burnaston, Derbyshire, a facility that already enjoys special status as one of Toyotaâ€™s global â€œeco-plantsâ€, leading the way in cleaner and more efficient manufacturing and operations.