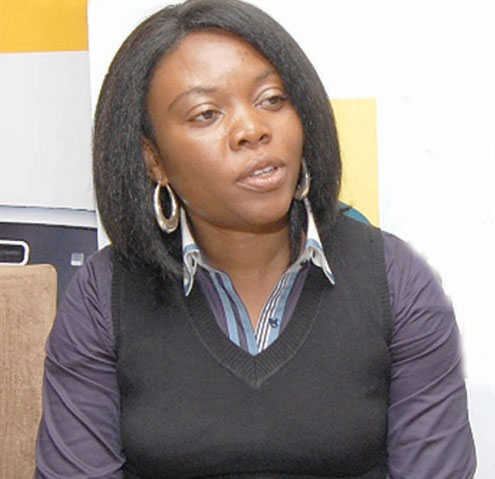 The popular Nigeria-born artistes, Banky W and WizKid will also perform at the concert organised by True Health Foundation and Virtual Exchange.

According to Stella Emmanuel, the event is aimed at creating awareness about the rising cases of chronic renal failure in Nigeria as well as raise funds for those suffering from the ailment. Emmanuel added that proceeds from the concert will be given to 10 hospitals across the country.

ChantÃ© Moore, the daughter of a minister, decided, as a teenager, that she wanted to become a singer after an inspirational performance in a high school rendition of +The Wiz.

In addition to her writing and singing talent, she has participated in beauty pageants and before releasing her debut CD, Precious, Moore lent her talent to El De Barge’s You Know What I Like, a track in the album, showcasing her vocalling prowess in the chorus.

The follow up to Precious, Love Supreme, featured the single, Old School Lovinâ€™.

Moore has also released other albums such as This Moment Is Mine, Exposed, Things That Lovers Do, Love the Woman and Uncovered/Covered, which she produced with her husband, Kenny Lattimore.