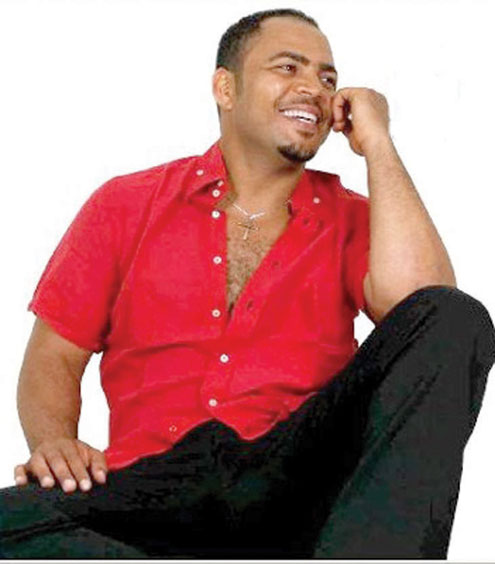 The National President of Actorsâ€™ Guild of Nigeria (AGN), Segun Arinze, has released a provisional list of 20 top actors from Nollywood who will trade tackles with their counterparts in the music industry at the Main Bowl of the Teslim Balogun Stadium in Surulere, Lagos, on Saturday, 3 September.

The football match of the stars is slated to kick off activities for the burial of the music icon and nationâ€™s foremost Lady of Songs, Christy Essien-Igbokwe (MFR), who died on 30 June in Lagos.

The musicians whose team list is still being expected, have chosen dance hall crooner, Baba Dee, to lead them to victory.

Information has it that the teams have been training secretly as each is planning to outdo the other with a dazzling cheer leading ensemble.

Vivacious singer, Yinka Davies, who is orchestrating the set and costuming of the cheer leading ensemble for the music stars has promised that there will be a lot of â€œhot legsâ€ and that it will be â€œsexy.â€

However, silver screen princess, Stella Damasus, coordinating the other cheer leading team and assembling the beautiful damsels of Nollywood for the showdown, is not leaving any stone unturned.

Prior toÂ the Football Match of the Stars,Â members of the pen profession will fight it out for theÂ Austin IzagboÂ trophy as Sports Writers Association of Nigeria (SWAN), locks horns with top entertainment journalists.

Chairman, Lagos SWAN, Fred Edorel, has expressed confidence that his men will beat the entertainment writers silly and as part of their strategy, they will not name their captain until the last minute.

However, Azuh Amatus, editor ofÂ Entertainment Express, who will captain the entertainment writersâ€™ team, said â€œthe SWAN people are afraid. That is why they canâ€™t name a captain. We will show them real entertainment on the field of play.â€

Rev. Richard Johnson Ekereke, representative ofÂ Akwa Ibom State Community (AKISOM),Â Lagos State, in the Burial Committee, has called on indigenes and friends of Akwa Ibom State from every part of Lagos and beyond to storm the Teslim Balogun Stadium en masse on 3 September which has been named Akwa Ibom Day.

According to him, All Akwa Ibomites are called upon to join in the celebration of the life of their special daughter and cultural ambassador who bore the title of Adiaha Akwa Ibom (the most priced daughter of Akwa Ibom). Rev. Johnson has promised that the unique fashion, music and dance of the people of Akwa Ibom State will be on full display at the Football Match of the Stars. Akwa Ibom State Governor, Obong Godswill Akpabio is expected to kick off the match.

Chief Tony Okoroji who is coordinating the activities says that â€œit will be a day of high octave fun for Lagosians. I donâ€™t see how any true lover of football, music, movies, comedy or culture can afford to miss the incredible spectacle planned for 3 September in Surulere. Not for a long time will such a huge number of stars and their fans come together again for a celebration.Â Â Thousands of fans of Nigeriaâ€™s wave making music, movie and comedy stars, will have a unique opportunity to meet one on one with their favourite idols, take photographs, obtain autographs and even win lots of prizes. We are working closely with the police, army, LASTMA, FRSC and other security agencies to protect lives and property at the event.â€