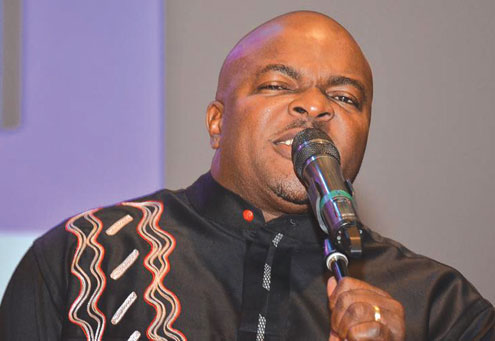 For Shuga band, it has been a year of continuous success. From performing at the gigs of the high and mighty within and outside Nigeria, to being the choice band for the Presidency, it has been one achievement after the other for the Akin Tofowomo-led band. Showbiz Trends learnt that in the throes of the success, Shuga Bandâ€™s parent company, Shuga Entertainment, has stepped up its operations by establishing another subsidiary company, Sound Pro. In a statement made available by Shuga Entertainmentâ€™s publicist, BigSam Media, the latest addition will not be a deviation from Shuga Band.

â€œIt is an act of reaching for depth and quality in the key areas of Shuga Bandâ€™s business; sound, stage and lighting. Its major operations include supply of sound equipment, hydraulic stages and lightings for different kinds of events from small to large capacity venues,â€ the statement read. Explaining further, Akin Tofowomo said â€œthe strength of any performance lies in its output, which captures the mood for an event. Sound Pro is in the market to meet a need and give quality sound, stage and lighting at your budget.â€ He said its services not only include provision of sound and lighting equipment, but also equipment configured to the specification of the client, be it for small, medium or large capacity events. It also offers consultancy services, advice on the choice of music for events, help in the installation and configuration of sound equipment, mixing of different sounds, sale of sound equipment and rental.