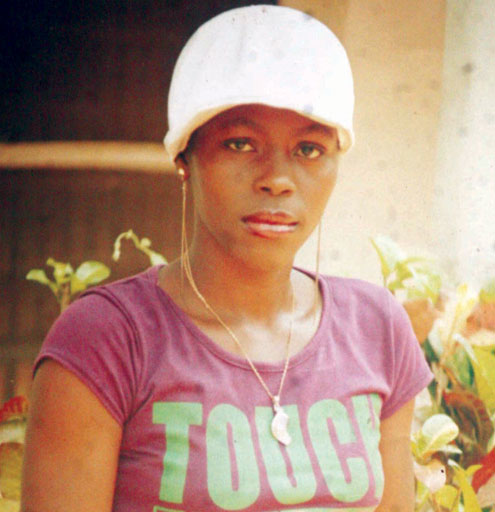 Police detectives are trying to unravel the cause of the death of a 20-year old lady, Miss Chinelo Ezenekwe at Orumba in Orumba North Local Government Area of Anambra State, Southeast Nigeria.

P.M.NEWS investigations revealed that the corpse of the late Miss Chinelo, a factory worker in a water production company in the vicinity, was found inside a pond.

It was gathered that the deceased and her three colleagues at the water company had quarrelled and fought over an issue.

The three men were reportedly relieved of their appointments at the water company because of the fight.

A few days after they were sacked, the late Chineloâ€™s body was found in a pond. But nobody knew how she met her death while going to work at about 6 Oâ€™clock in the morning.