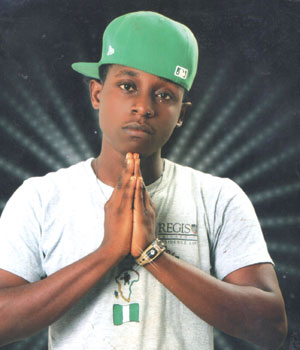 Twenty four-year old Lawrence Proverb Alao otherwise called LP, is set to take the entertainment industry by storm as plans have been concluded to drop his debut dubbed Talk About Everything.

LP, a pop act, songwriter and monogram designer, started a career in music in 2008 after leaving his former group known as Busy Bone, to pursue a solo career.

The Edo State-born rapper stated that some of the tracks in the yet to be released album are already enjoying good air play on radio stations across the nation. They include Play Boiz, Go Get Her, She Got Moves and Spiritual Warning, among others.