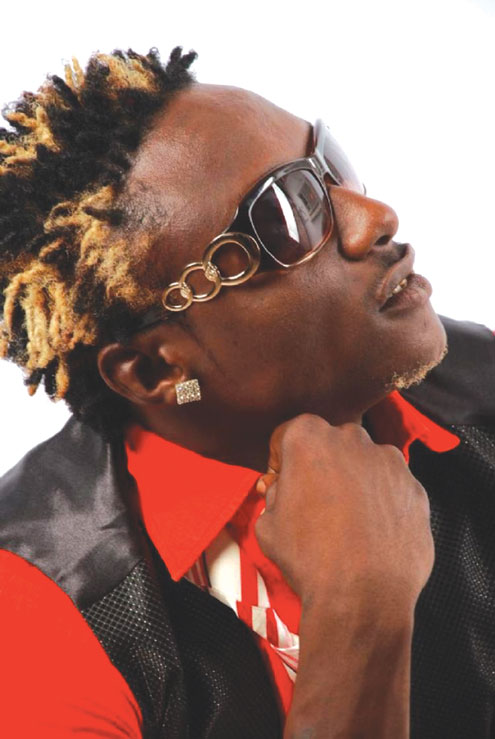 Nigerian hip hop star, Terry G a.k.a. Hitman, has disclosed that Nigerian singers, who smoke anything from cigarettes to prohibited drugs, use â€˜supplementsâ€™ to wash the chemicals out of their bodies to stay healthy.

â€œWe use supplements to wash drugs out of the system. There are supplements to that effect. We also do a lot of exercises and thatâ€™s why I am here to support Emzor in their race advocacy benefits,â€ Terry G said in a press briefing shortly before the Emzor wellness race started.

The Executive Director, Emzor subsidiary, Mr. Marcel Ezeoke, explained that his company has consistently organised the race to sensitise Nigerians about benefits of running.

He said: â€œWe believe that health is wealth and a healthy nation is capable of growing wealth in all sectors of the economy thus the monthly contest serves as an avenue for us collectively to exercise once a month as a big family.â€

The 19th edition of the 8km marathon takes place every third Saturday of the month, he said. It was learnt that last Saturday, 1068 athletes participated with 420 of them professional athletes.

Terry G was born in Lagos State, Southwest Nigeria on the 17 March 1986.

He is the first child in a family of four. He is a talented and successful entertainer, instrumentalist, singer and music producer.

His unique style, called chante chante, it was learnt, is the result of a lifetime of musical influence.

He grew up in a talented musical family. His parents exposed him to a wealth of music as a child, all of which influenced his development.

At age five, it is said, he started playing the drum, later he began to play the piano and bass guitar, which he continued with for many years before he finally took the bold step of pursuing a professional career in music at the age of 16.

After realising that making music was his main goal he switched to circular music and worked as a back up artiste for Faze of Plantashun Boiz for two years.

Shortly after he began to showcase his talent in various realms across the city of Lagos and beyond. He has since produced 9ICE, 2-SHOT, TIMAYA, NAETO C, AWILO, YQ, and late the DAGRIN.

Terry G has also gone through some scandals. Early last year, he made headlines for allegedly stealing beats from fellow Nigerian musician Ditty Blaq. He denied the allegations.

He is known to be a heavy non stop smoker.