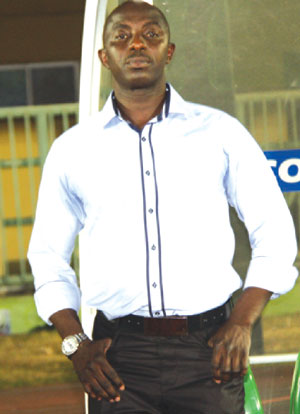 Nigerians were relieved as the Super Eagles grabbed a vital win in Madagascar this afternoon in an Africa Cup of Nations qualifier played in Antananarivo.

Second half goals from Joseph Yobo and Victor Obinna Nsofor gave the Eagles a 2-0 away in Madagascar today to keep alive the hope of African Nations Cup qualification.

Reuters reports that Nigeria kept pace with Group B leaders, Guinea, who they will host in the final qualifying match next month. The two sides have 10 points but Guinea will be playing Ethiopia later today.

Captain Yobo scored from a John Obi Mikel corner in the 68th minute and Obinna hit home a long-range shot for a second eight minutes later in a result that will have provided much relief for the beleaguered Nigerians.

Coach Siasia told Nigerians on his facebook page after the match that â€œwe still have a long way to go, but thank you all for the support. We play to win.and we pray to win.â€

The Super Eagles now travel from Madagascar to Bangladesh where they will play Argentina in an international friendly rematch on Tuesday.

The Eagles had on 1 June beat the Argies 4-1 at the Abuja National Stadium.