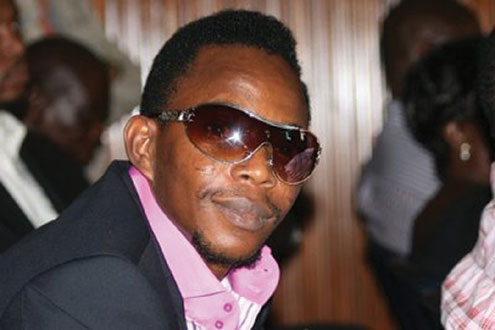 Comedian Koffi has a new prank up his sleeves. From 1 October, Nigeriaâ€™s Independence anniversary, the stand-up act will unveil a new show Koffi: Comedy Nite Live, which will then go on to hold every first Saturday of the month.

The gig will be holding at plush hangout, Kingsize Place, Oregun in Lagos, with events kicking off by 7pm. The host Koffi will be joined by other celebrated comedians, budding talents, rave music acts, guest Deejays, notable on-air personalities and other showbiz players.

The comedy show proper will be closing by 10pm, but an after-party will follow at the luxurious Red Lounge also in the Kingsize arena. Guests will be treated to free drinks supplied by the showâ€™s partners, while merchandise and memorabilia will also be available for purchase.

The comedian, real names Koffi Idowu-Nuel, said he designed the show to â€œcreate an avenue for top notch humorous entertainment, music and other side attractions as well as an atmosphere to meet and networkâ€.