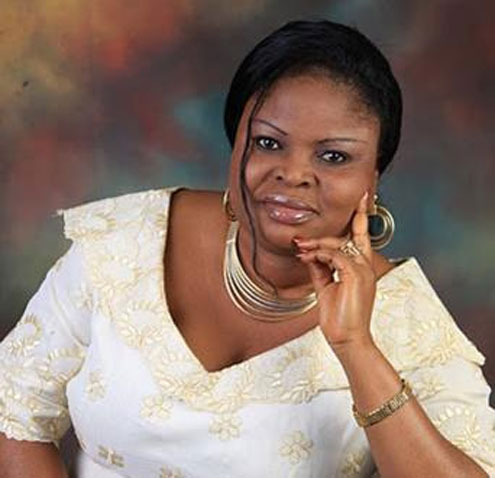 Tomorrow is the World Literacy Day worldwide, a day the UNESCO celebrates to draw attention to the status of literacy and adult learning globally.

In Lagos State, the day will be marked with a target to break the Guinness World Records. The attempt to break the record will happen at an event in which the Deputy Governor, Adejoke Orelope-Adefulire, will lead over 4,000 school children to read a book jointly.

The event will hold at 10 Degree Events on Billingsway Road, Oregun, Ikeja, from 9 a.m.

Organised by Ecole de Dessin in conjunction with the Lagos State Government, the Big Read will attract a galaxy of celebrities and many school children.

The record for â€œMost Children Reading With An Adult In A Single Location,â€ was first set by 3,032 children of the Kindergarten Status School at Global Village in Dubai on 12 November, 2008.

On Thursday, 4 March, 2010, the Islamic Forum Charity in the UK also assembled 3,234 children to take part in a Big Reading Session. The event took place at East London Muslim Centre.

A sobering reality facing UNESCO on each World Literacy Day is that achieving 100 per cent literacy worldwide remains an elusive target as over a billion people lack minimum literacy skills worldwide.