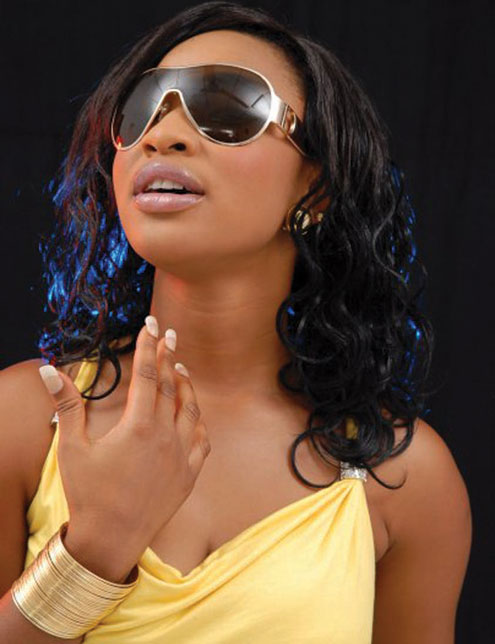 Sultry actress, Tonto Dike and Yomi Fash-Lanso, have been pencilled down for Best Actress and Actor of the Year respectively at the Media Nite-Out Award scheduled to hold tomorrow at Koga Events Centre, Oregun, Lagos.

The two thespians are said to have been tipped for the honour following their contribution to the motion picture industry during the year under review.

P.M. Entertainment gathered that the award, which is supported by Delta State Government, promises to parade the crÃ¨me-de-la-crÃ¨me of the society.