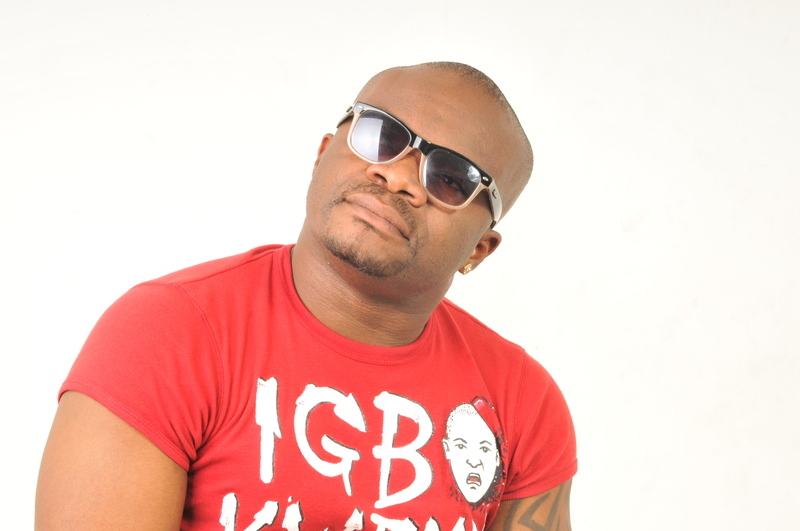 The Osondi Owendi Remix crooner, died in an auto crash on the Benin-Ore road on his way to the East for his traditional marriage.

As at time of filing this report, it could not be ascertained whether he was the only one that died in the car, but P.M.NEWS can reveal that his body has been deposited in the mortuary.

The demise of MC Loph has further heightened the death scare in the Nigerian entertainment industry.