I Sold 5 Plots Of Land To Buy Cocaine â€”Trafficker 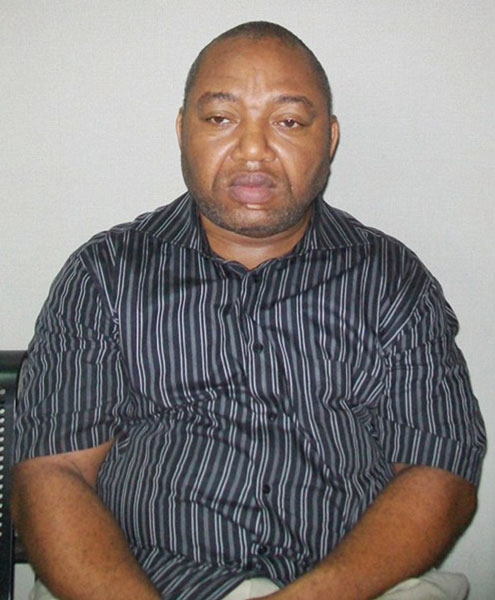 A 56-year old man has confessed that he sold five plots of his family land to buy cocaine with the hope that he will make more money in the drug trade, the National Drug Law Enforcement Agency, NDLEA, said this morning.

The suspect, Chiafor Emmanuel Ndubuisi, was arrested at the Murtala Muhammed International Airport in Lagos, Southwest Nigeria, at the weekend, by NDLEA officials with 97 wraps of cocaine concealed in his stomach, as he attempted to board a British Airways flight to London, the agency said.

The total weight of the ingested drug is 1.990 kilogrammes and has an estimated street value of N15 million, Mitchell Ofoyeju, the NDLEA Head of Public Affairs, said.

â€œI am totally confused. I was deceived into the drug trade with a promise of making five times the money I invested. My intention was to start my business in a big way. Now, I have lost everything. I now understand why they lured me into giving them N5 million as my contribution to the deal,â€ Chiafor lamented.

The agency said that the ingested drug represents the highest quantity ingested since January 2011.

Chairman of the NDLEA, Ahmadu Giade, said that drug traffickersâ€™ hope of making money will continue to be dashed like that of Chiafor.

According to Giade, â€œone sure way to reduce illicit drug trafficking in the country is through arrest and seizure of drugs. This way, drug barons are made to forfeit their huge investment in the criminal act.â€

He however could not further his education due to financial challenges. He later learnt how to repair vehicles for four years.

After a stint as an automobile technician, he started selling auto parts.

â€œIt was greed that eventually pushed him into selling his family land to start his business in a big way. All that is now a fantasy as Chiafor who hails from Arungwa in Isialangwa area of Abia State will appear in court soon.

He is married and has a child,â€ NDLEA said.