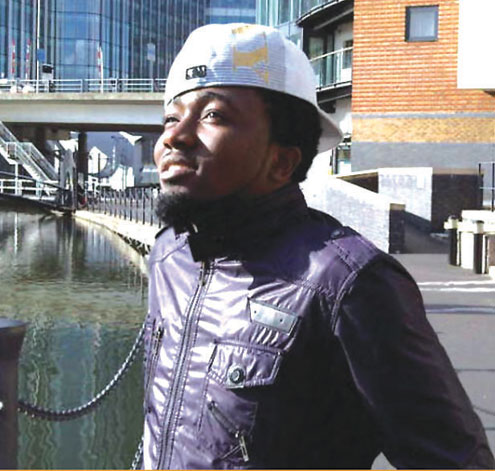 The much anticipated debut album will be released and premiered at a special concert to be held at New Expo Centre, Eko Hotel and Suites on Sunday 9 October, 2011. The launch, put together in form of musical play by Ice Princeâ€™s label Chocolate City in partnership withÂ Conceptshot Nigeria LimitedÂ andÂ Pearl Entertainment,Â according to show organizers, will also see some of Nigeriaâ€™s top acts perform.

The album, produced predominantly by rapper and producer, Jesse Jagz, is a cross genre work with a bit of hip hop, reggae, highlife and dance music.

Speaking with Showbiz Trends after a chat with journalists at SWE Bar, Lagos Island, last week, Jude Abaga, award winning rapper popularly known as M.I and executive director, Chocolate City said although the album will hit the street on 4 October, the premiere lined up to usher in the album is necessary to connect Ice Prince with his numerous fans.

Some of the artistes lined up for the concert include Africaâ€™s finest 2face Idibia, Angolan singer, Cabo Snoop and South-African rapper, HHP. Nigeriaâ€™s rising sensation Wizkid will also perform alongside the Choc Boiz.. The concert will be hosted by on air personality Ik Osakioduwa and actress Funke Akindele.