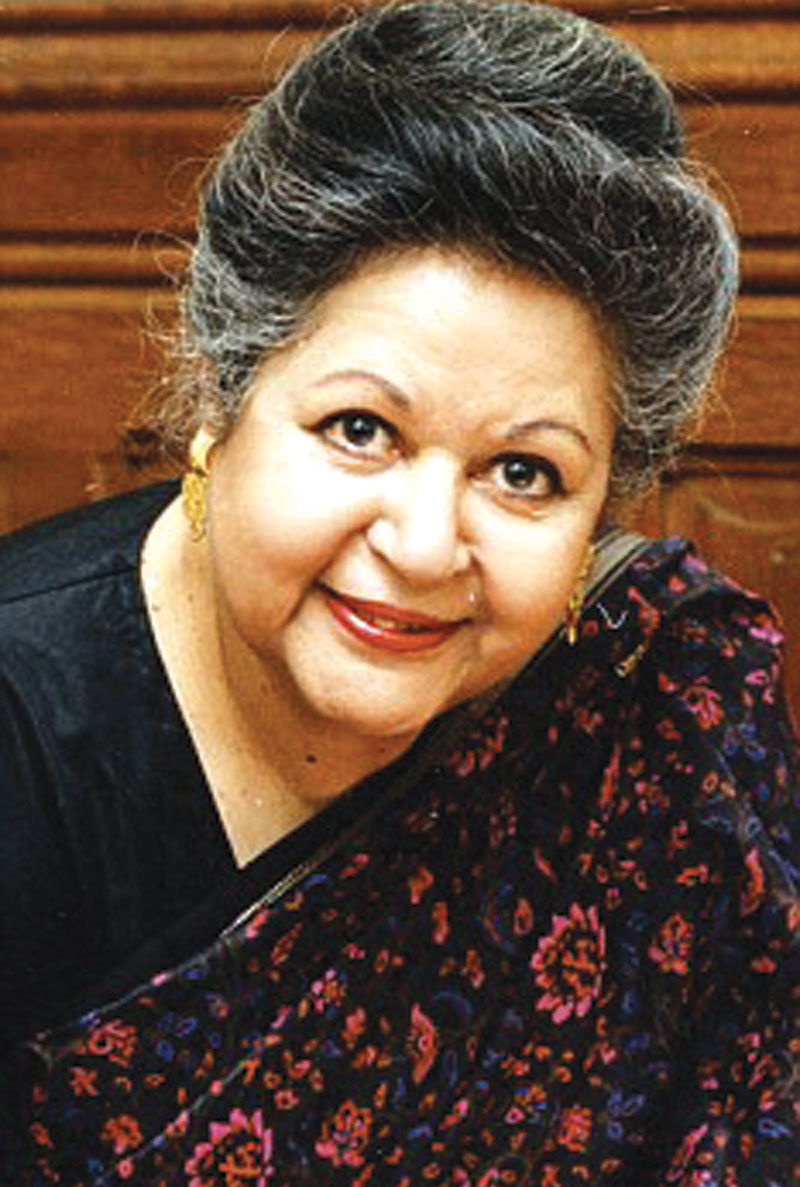 Speaking on a radio phone-in debate on polygamy, she said: â€˜Most of the men in Nigeria donâ€™t do anything, their wives do all the work, thatâ€™s why they have so many.â€™

Lady Flather spoke out after a Nigerian caller told how his father had four wives, they all lived together in the same house without arguments and their 11 children were all well educated.

The crossbencher, Britainâ€™s first female Asian peer, recently made controversial claims that some Asian families in Britain have lots of children in order to claim extra welfare payments.

Yesterdayâ€™s comments were made as she spoke as a guest on the BBC Radio 5 Breakfast show, presented by Nicky Campbell.

Campbell was joined in the studio by Khola Hasan, of the Islamic Sharia Council, which says polygamy is on the rise among British Muslims.

Campbell then interjected: â€˜If Iâ€™d said what youâ€™ve just said Iâ€™d be in the papers tomorrow for racism, wouldnâ€™t I?â€™

Two British Nigerians later called the show and condemned the comments, pointing out that polygamy is a sign of affluence rather than idleness. Last night Radio 5 said the peerâ€™s views were â€˜entirely her ownâ€™.