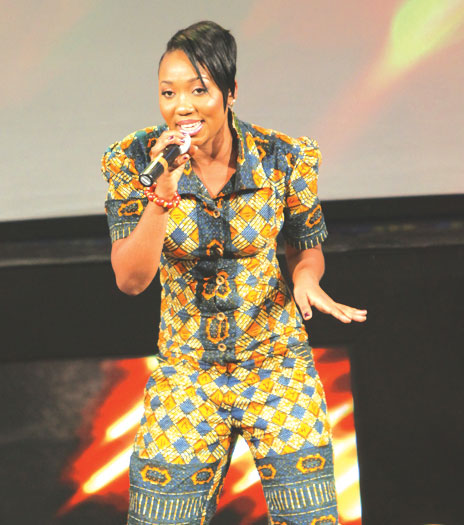 Vickiola, who performed Christina Aguileraâ€™s Reflections the previous week, was evicted from the show because she had the lowest number of votes among the contestants. She said that she was thankful for the opportunity to be part of the show and happy to have made a lot of new friends.

â€œIt has been a wonderful experience,â€ she stated. Meanwhile, the remaining nine contestants showcased their talents and skills for the week with two of them performing songs from Glo Naija Sings presenter, Darey Art-Alade.

Commenting on the performances, Guest Judge, Sammie Okposo said his low-light was Oluwakemi while his highlight was Vicky. Onyeka Onwenu said that Vicky and Tee Songz were the most impressive, but she agreed with Sammie about Oluwakemi not making the grade. Olisa Odibua was least impressed with Mattade and Christian, while his best were Vicky and Tee Songz.