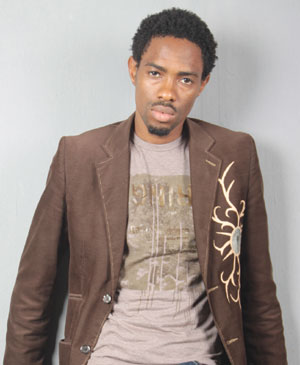 The two tracks, Think Youâ€™re Bad, a club banger and Love You More, rumoured to be dedicated to his spouse, who underwent a kidney surgery operation in January 2011, in which he (Shakomended) was a donor.

The singer, who is also a leading management individual with extensive experience, background and contacts in the entertainment and music production fields, is generally loved in the entertainment circle and the release of his single was being expected with bated breath.

The track Dopemu from his debut album Recommended by Shakomended was nominated as best indigenous concept at the 2008 edition of The Nigerian Music Video Award.

Shakomended claims he draws his inspiration from Stevie Wonder who he says is his greatest musician and vocalist, Lagbaja for his afrocentric fusion and Puff Daddy for his business sense.