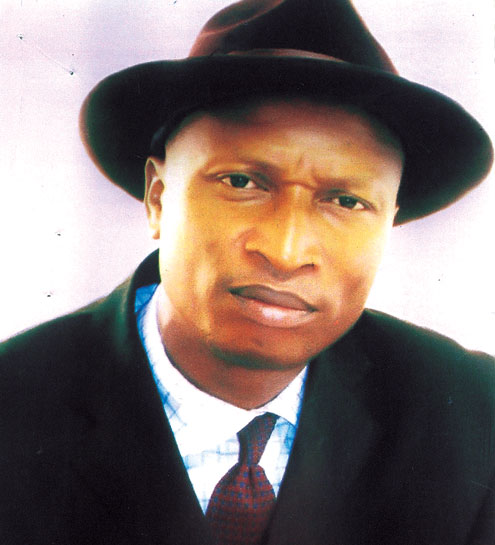 A Federal High Court sitting at Asaba, Delta State, southsouth Nigeria, has ordered that self-acclaimed Pastor, Glory Okeoghene Abrefera, alleged to have swindled 492 unsuspecting members of the public to the tune of N1.2 billion should be remanded in prison custody.

Also to be remanded in prison custody alongside the accused pastor is one of his accomplices, Reverend Vincent Okpogo. The wife of the pastor involved in the scam is currently at large.

The bank has branches around Asaba-Port Harcourt axis with customers virtually in all towns and villages in Delta State.

The accused pastor allegedly lured unsuspecting members of the public by giving them mouth watering interest on their investment. This generous deceptive interest made customers make huge deposits tagged investment. But it got to a stage the company failed to pay interest and depositorsâ€™ money was not also refunded.

By the time the depositors realised that they had been duped, Pastor Abrefera fled to Lagos and hid somewhere at Ajah.

He was later arrested by EFCC operatives after some of the aggrieved depositors petitioned the anti graft-agency and traced him to his hideout in Lagos.

Between June 2006 and January 2009 the accused wonder bank President and his accomplices had swindled at least 492 people.

The accused are facing multiple charges of conspiracy, stealing, fraudulent conversion and operating banking services illegally at Asaba and Effunrun, while Port Harcourt charges are being prepared.

According to some of the charges filed before Asaba and Effurun Federal High Court by the EFCC prosecuting counsel, Barrister Gbolahan Latona, it was alleged that Pastor Abrefera and his wife, now at large, Mrs. Nonye Abrefera, Rev. Vincent Okpogo and Mustard Seed Micro Investment Ltd., on 30 June 2008 at Effurun and Warri, with intent to defraud, conspired together to commit felony to wit, stealing money, property of the following people: Malemi Johnson, Chief Eyituoyo Awani, and other members of the public.

At the Federal High Court, Asaba, the two accused pastors and their wonder bank are facing criminal charge of carrying on banking business without a valid license and thereby committed an offence contrary to section 2(2) and 49(1) of the Banks and Other Financial Institutions Act, Cap B3 Vol. 2 Laws of the Federation of Nigeria 2004.

Meanwhile, investigation is still ongoing by EFCC, as the agency has frozen the bank accounts of the accused persons, while some of their houses and shares they have in some of the blue chip companies quoted on the Nigerian Stock Exchange have been temporarily forfeited to the Federal Government.

Sources close to EFCC said the accused persons will soon be arraigned in Port Harcourt for some of the offences they allegedly committed.

The trial of the accused pastors and their accomplices will commence at the Effurun High Court on 29 October this year.