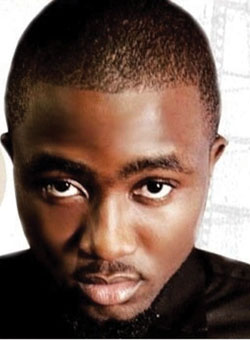 Chocolate City music star, Ice Prince, will literally set the roof of Expo Hall, Eko Hotel and Suites, Victoria Island, Lagos on fire this weekend as top music acts in the country are expected to join him in an album launch concert dubbed Everybody Loves Ice Prince (E.L.I.P).

Leading the pack of stars billed to thrill the audience during the concert which will be hosted by star actress, Funke Akindele and IK of Big Brother fame, is multiple award-winning singer, Innocent 2Face Idibia.

Other entertainers that will join 2Face on the performance train of the event scheduled to hold this Sunday include M.I, Jesse Jagz, Brymo, Sarkodie, Wizkid, Dâ€™Prince, Tiwa Savage, Samklef and Naeto C.

P.M Entertainment gathered that the red carpet session of the event is expected to commence earlier in the day before the main concert.

The Oleku crooner told P.M.Entertainment that the 15-tracker is entitled Everybody Loves Ice Prince â€œbecause of the love people have been showing to me since I made my debut in the music industry. The support has been so overwhelming that I canâ€™t even thank them enough. But I promise to always give out the best.â€