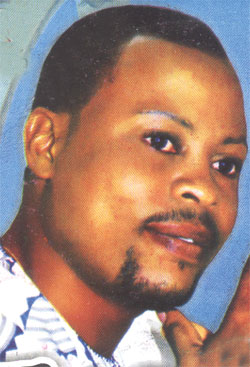 He added that the four-tracker promises to be a commercial success because its production was handled by experienced producers such as Bayo Sadare, Michael Obey and Gbemi Davies.

Abeokuta, Ogun state-born Adehun started a career in music five years ago after spending many years in the church as a chorister. He looks up to Akin Adebayo and Steve Pelemo as role models.