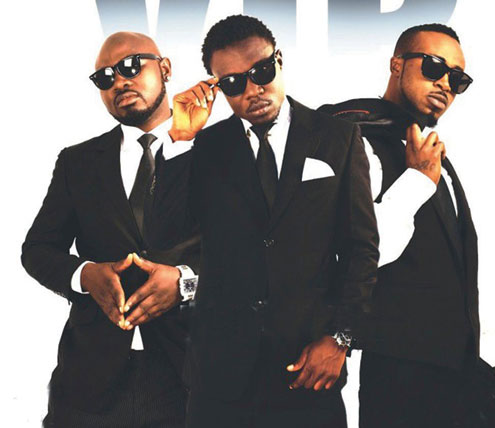 Top Ghanian group the VIP, R2BEES and South African music stars Jovi and Nubians are set to perform at the onoing Felabration at the New Afrika Shrine.

P.M.Entertainment learnt that trip by the visiting stars was made possible by the Spinlet Group, a digital music distribution company.

Mathew Ohuo, the artiste and stage manager for Felabration, confirmed that the three music stars will perform between Friday and Saturday.

Ohuo said that Jovi will perform today, VIP and R2BEES on Saturday while Nubians will round off the show on Sunday.

Also, Felaâ€™s daughter Yeni Anikulapo-Kuti confirmed that the foreign stars will perform at the Felabration.

Yeni, who is very happy with the success of the ongoing event, said “the show is getting bigger and bigger every year.”

Apart from the foreign stars, other Nigerian that will perform at the New Afrika Shrine are DJ Jimmy Jatt, General Pype, Omawunmi, TWO, Duncan Mighty, Olamide, Mohit All Stars and others.